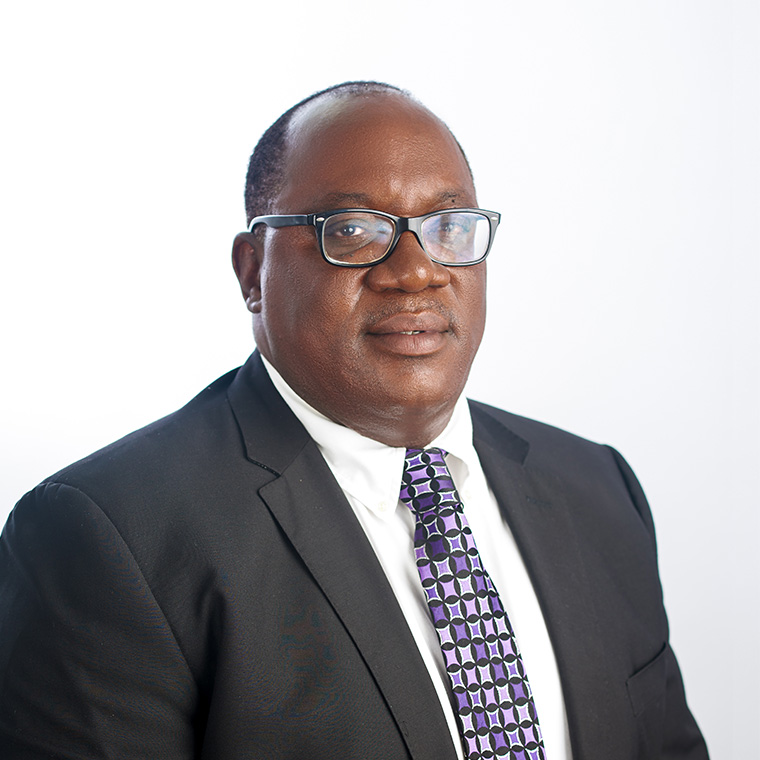 Dele Aikhionbare is the Head, Project Management Office of Eroton Exploration & Production Company. He is an Electrical Engineering graduate of the University of Benin, Edo State, an alumnus of the prestigious London Business School and Seismos Training School Hannover, Germany.

Dele has a career spanning over 30 years and 4 continents, having worked in Germany, Australia, Oman, Saudi Arabia, Kuwait, Egypt, the United Arab Emirates and Nigeria where he held the highest managerial position.

A Shell scholar, Dele began his professional career with Schlumberger where he spent 29 years of his work life. Rising through the ranks, he held various key positions which include Global Training Manager, Schlumberger WesternGeco Land Operations, Multiclient Asset Development Manager for Africa, Director of National Content Nigeria & Gulf of Guinea Countries, and finally Managing Director Schlumberger WesternGeco Nigeria and Gulf of Guinea countries. In 2018, Dele joined Eroton as the Head, Business Development, a role he held until January 2021.

Dele has an uncanny ability to communicate information and ideas. Along with his outside-the-box creativity and work positivity, this informed his nomination by NCDMB to be a member of The National Content Research & Development Council. He also was remarkably involved in commercializing the first single sensor data acquisition system in the world for Kuwait National Oil Company.