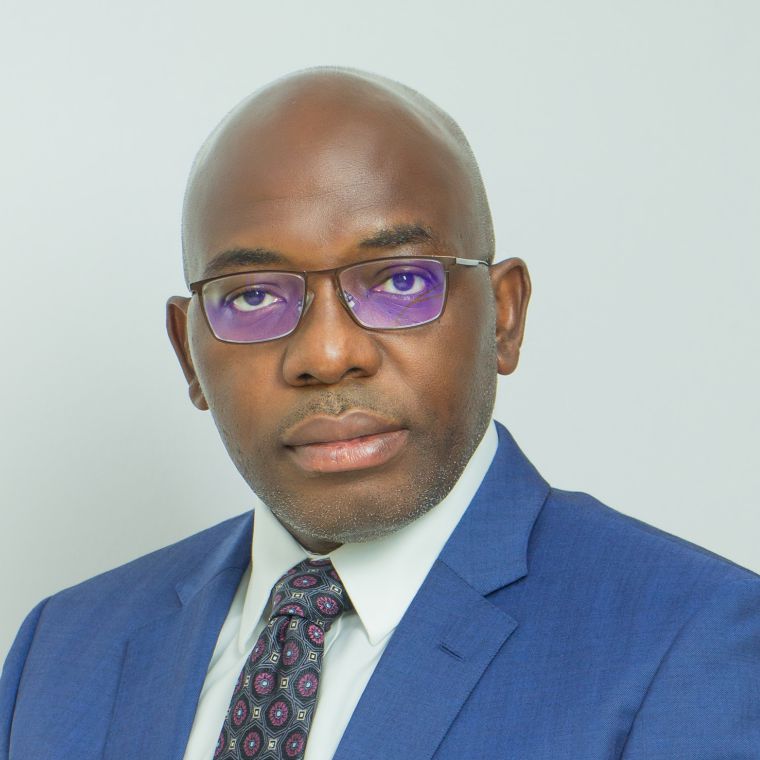 Victor Okolo is the Managing Director of Eroton Exploration and Production Company Limited (Eroton). He holds a Bachelor of Engineering degree in Petroleum Engineering. A degree he acquired in 1987 from the University of Port Harcourt, Rivers.

Having over 30 years experience in the Oil & Gas industry both locally and internationally, Victor is a seasoned veteran in the Oil & Gas sphere where he has held managerial and leadership roles in Statoil ASA Norway, Midwestern Oil & Gas Limited amongst others.

Victor started his professional career in 1988 with Transocean as a trainee drilling Engineer and then moved to Schlumberger D&M where he specialized in MWD and directional drilling. In 1994, he joined Statoil ASA Norway where he worked for the next 21 years in well construction delivery as drilling engineer and as offshore drilling supervisor mainly in subsea and Deepwater exploration drilling projects in Nigeria and the Norwegian North Sea. In 2015, Victor joined Midwestern Oil & Gas, where he held the position of Executive Director, Technical of Midwestern Oil & Gas Company Limited until 2021.

A man of many firsts, in 1995, Victor was involved in the engineering and supervision of the first successful deep water well in Nigeria (Oyo-1) for the Statoil/BP-Allied Energy Resources partnership and he also partook in the first horizontal well drilled in Nigeria, the famous Schlumberger Sapele-26 well.

Victor is a member of the Nigerian Society of Engineers (NSE) and the prestigious Society of Petroleum Engineers (SPE), a membership he has held from his undergraduate days in the University of Port-Harcourt in the mid 80’s.