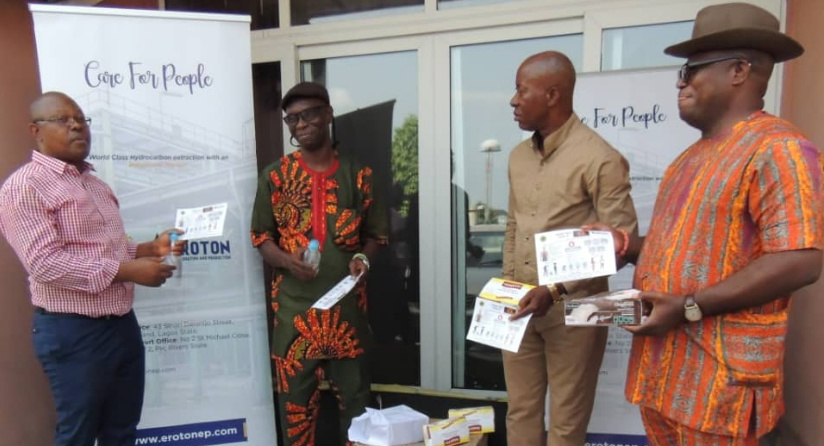 At Eroton, we believe that every gesture of support from all stakeholders will be needed to effectively combat the spread of the novel Corona virus (COVID-19) pandemic in Nigeria. To this end, we have decided to initiate an intervention process in our host state.

The intervention, which will be in stages kicked off in our host communities on the 7th of April 2020 because we believe in the maxim that charity begins at home with an awareness campaign. Increasing public awareness is vital in the fight against COVID-19.

COVID-19 CSR Flyers and Prevention Supplies were handed over to our host communities through the Cluster Development Boards (CDB) & Community Trusts (CT).

The beneficiary CDBs are: DAA – 1 (Bille & Krakama), DAA – 2 (Bukuma etc), DAA – 3 (Abonema, Bakana Tombia etc), Wakirike CDB and Ilomatoru CT. This goodwill gesture was appreciated by the CDBs and CT representatives who stated it came as a pleasant surprise to them.

The second stage of our initiative will be the donation of COVID-19 prevention and mitigation materials to the Government of Rivers State.
It is worthy to note that we also contributed to the industry-wide initiative spearheaded by the Nigeria National Petroleum Corporation which focused on the provision of medical consumables; deployment of logistics/in-patient support systems and delivery of medical infrastructure.

Combating this virus will require all hands to be on deck. 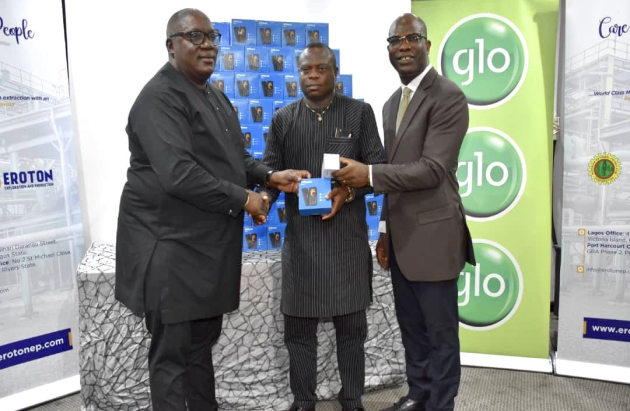 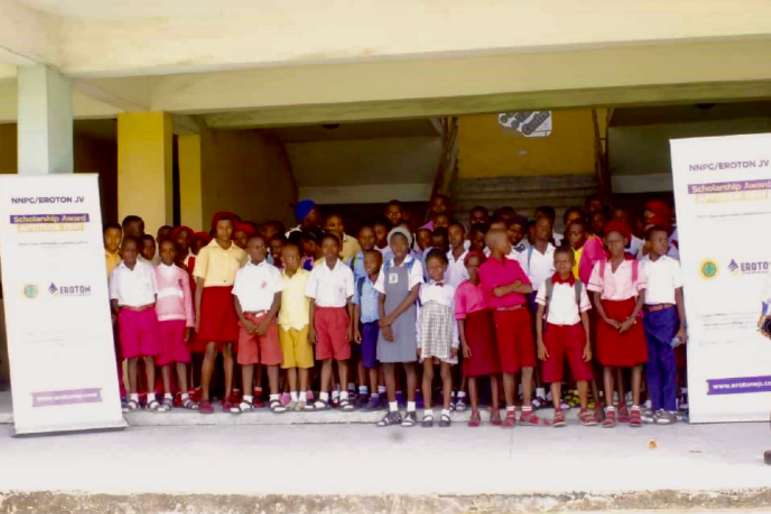 A total of ninety-three secondary school students and one hundred and thirty-three university undergraduates from Rivers State/OML 18 Host Communities participated in the test. Successful candidates will be given a scholarship award to complete their education in secondary and tertiary schools respectively.

Now in its second year, the Scholarship is part of Eroton’s Corporate Social Responsibility initiative. The company is committed to empowering, supporting and creating shared value in its host communities. 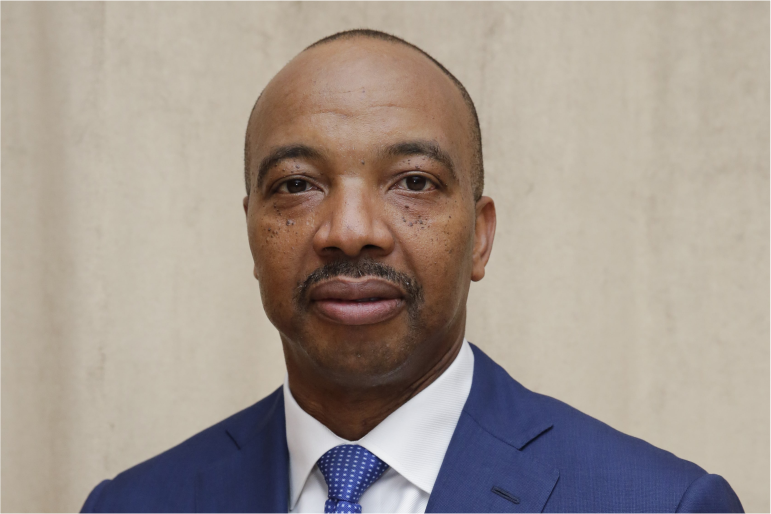 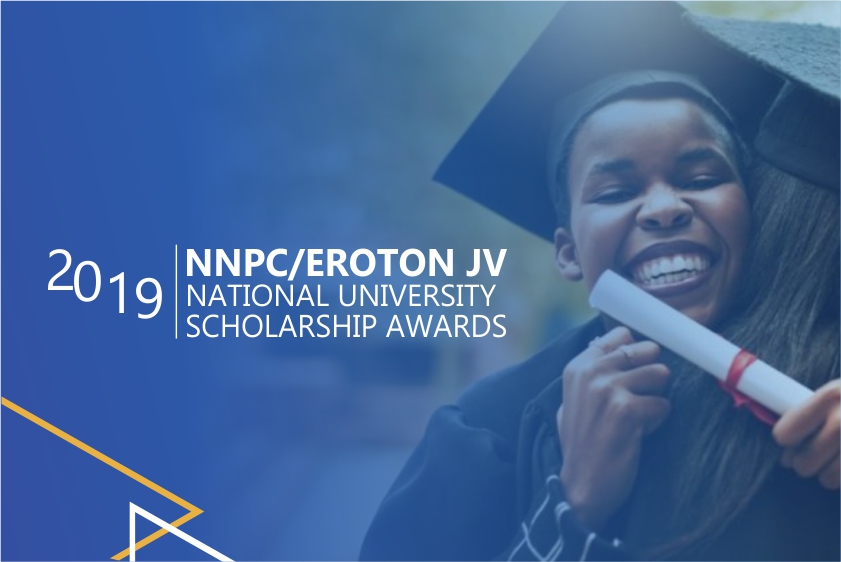